Year A Holy Cross 2017 Even Death On A Cross


This holy remembrance day, if you think about it, is an oxymoron. Our hearing has become calcified after millenia. We no longer hear the scandal. Our crosses are pretty. Our shock and horror has ceased. 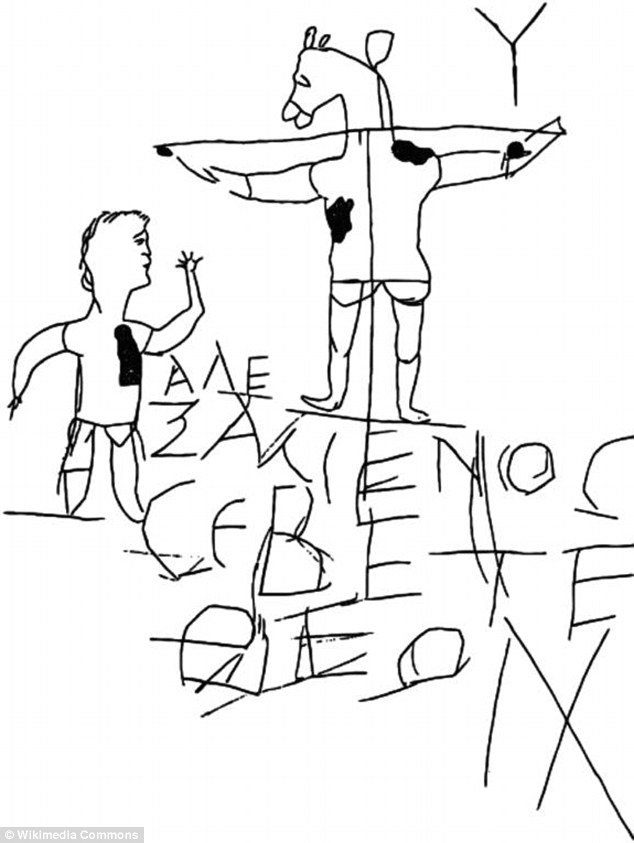 And yet, from this side of faith, we see it very differently. What was once scandalous is now beloved. What was once an instrument of death, is now a means to deliverance.


What is the most quoted Bible verse do you think? The one I see a lot, is John 3:16. Often there is a poster in an endzone now that we are in football season. And John 3:16  is so often taken out of context. But in his conversation with Nicodemus, Jesus starts by making a beautiful analogy.


Here is John 3, from verse 14 to 17, so we see that well known verse in context of what Jesus was saying.
14 And just as Moses lifted up the serpent in the wilderness, so must the Son of Man be lifted up, 15 that whoever believes in him may have eternal life. 16 “For God so loved the world that he gave his only Son, so that everyone who believes in him may not perish but may have eternal life. 17 “Indeed, God did not send the Son into the world to condemn the world, but in order that the world might be saved through him.
The children of Israel in their desert wandering were being bitten, so in Numbers 21:8-9, the solution was a bronze snake lifted up on a pole. The snake that Moses lifted up was death incarnate, and as people were bitten, they would look to this symbol of death and be saved. The cross, this Holy Cross, is the same. As we look to it, in its shock and horror, in its scandal, we see the extent of love that Jesus had for us.


As we remember that love today, hear again the words of St. Paul who was quoting an ancient hymn of the Church:
5 Let the same mind be in you that was in Christ Jesus, 6 who, though he was in the form of God,      did not regard equality with God     as something to be exploited, 7 but emptied himself,    taking the form of a slave,    being born in human likeness. And being found in human form, 8     he humbled himself    and became obedient to the point of death—    even death on a cross. 9 Therefore God also highly exalted him    and gave him the name    that is above every name, 10 so that at the name of Jesus    every knee should bend,    in heaven and on earth and under the earth, 11 and every tongue should confess    that Jesus Christ is Lord,    to the glory of God the Father.


We remember Jesus’ love today, as we remember his sacrifice. Often during the service, you we see me give a slight bow at the name of Jesus, and it goes back to this hymn, and it comes from this great idea that this symbol of death is still saving us today. Amen.

Posted by The Rev. Rock Higgins at Wednesday, September 13, 2017